Chef Jay Veregge was named executive chef and all-around leader of Warfield’s gastropub in 2019.  Chef Jay brings more than 25 years of culinary creativity to the table, always with a focus on seasonality and sourcing locally.

In addition to Jay being a lifelong farmer, he studied at the French Academy of Culinary Arts and was trained by some of the very best chefs in the world. In fact, he started his culinary training as an apprentice to Pierre Gagnier in France. And, before joining Warfield Distillery & Brewery, Chef Jay held Executive Chef positions at the Hotel Donatello’s Portobello and Tadich Grill — which received a James Beard Award under his direction — in San Francisco, the Bella Fresca Restaurant in Berkeley and the Big Water Grille Restaurant in Incline Village, Nevada. He opened his own restaurant Le Bistro in Lake Tahoe and later partnered on the Wolf House Restaurant in Sonoma, then a Michelin-rated restaurant. 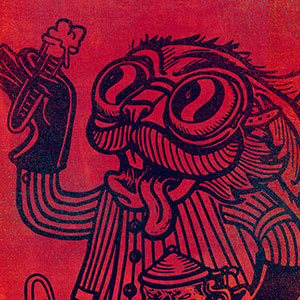